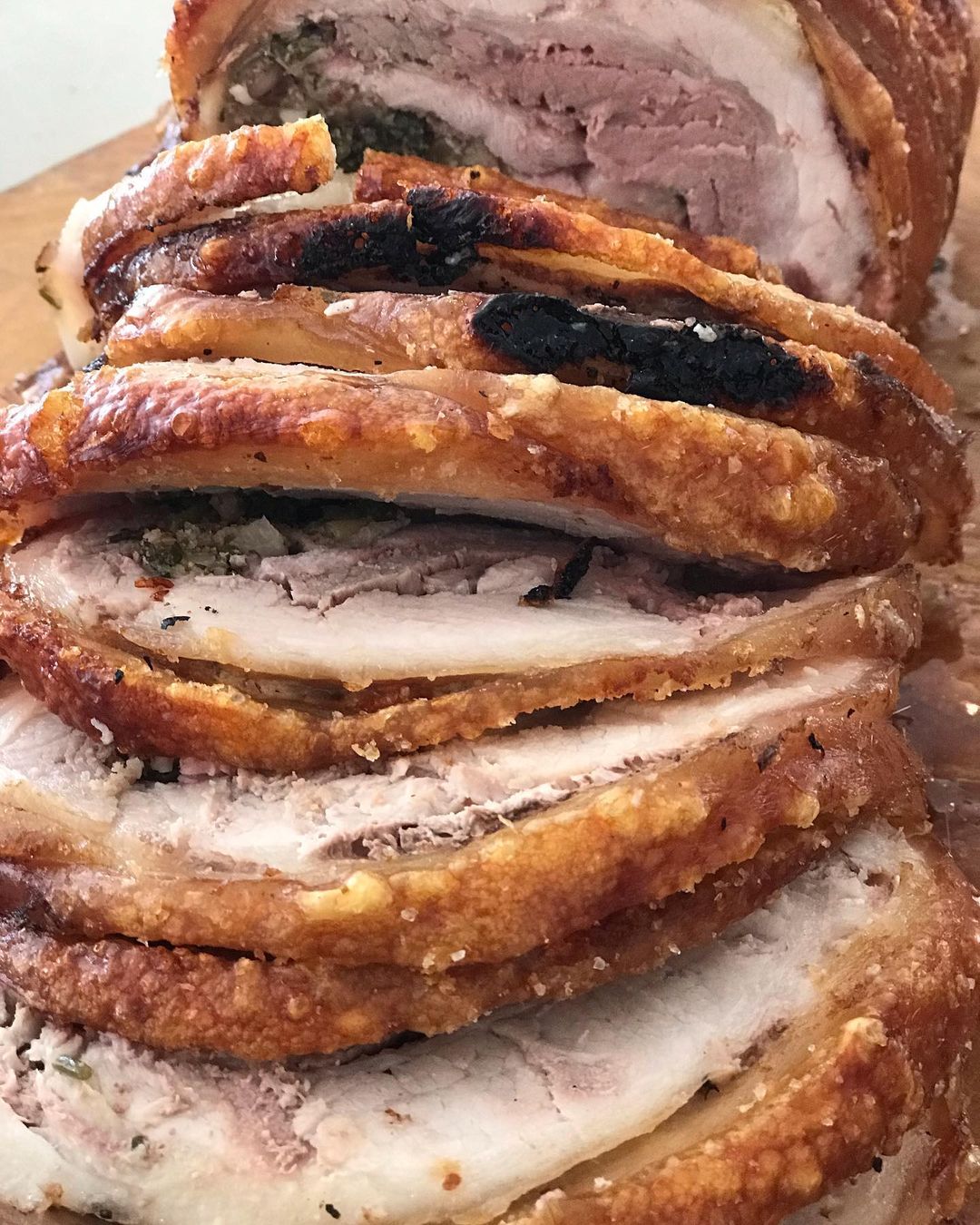 Thanks for the inspiration Nick greekwoodfiredcooking, though it wasn’t cooked along with your bbq mastery it was fairly tasty!

I’ll put up the recipe on my story, it was epic! 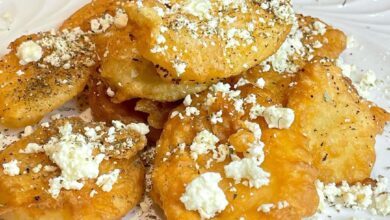 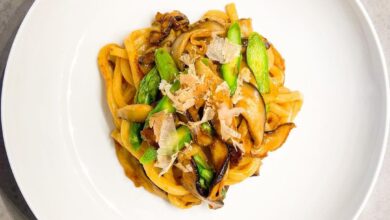 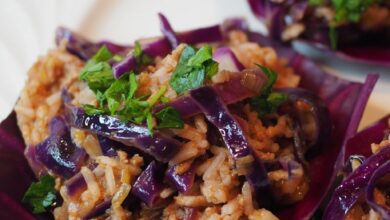 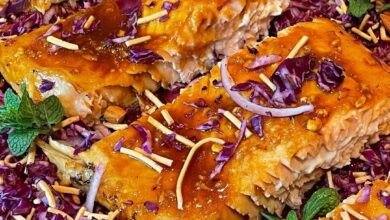