But the movie disappoints fans with an ordinary story. The plot of the film seems to be a predictable narrative. Although it fails to engage the audience throughout the finale, they prepared with stunning images and technically impeccable scenes, with laughter, emotions, and actions.

Chris Hemsworth has done his job once again and it is a gift for Thor fans, of course, it gives us many references for the future. Christian Bale with his stunning appearance takes the dark side, in the role of Gorr, the butcher god, his top actress illuminates the script despite the terrible plot. Natalie Portman holds the hammer in the role of Mighty Thor, without any surprise, she convinced the audience with a plot from the past. Gorr’s character The God Butcher was well established in the first half and Thor offers nothing new in his entry. The film becomes interesting when the powerful Thor (Natalie Portman) goes to war. Tessa Thompson in the role of Valkyrie did justice to the role.

SPOILER ALERT: The Marvel movie “Thor Love and Thunder” begins with Gorr, who gets angry with the gods for not saving his daughter. Gorr turned into a villain when he realized that God existed, but he did not help them when they needed them. Gorr The God Butcher has begun killing the gods of the planet. Thor enters when he finds his dead friend on Asgard. Gorr kidnaps Asgard’s children to obtain Thor’s Stormbreaker, which is the key to God’s planet. Thor met his ex-girlfriend, Dr. Jane Foster, who becomes a strong thor with Thor’s strong hammer. Thor receives a powerful thunder weapon from the god Zeus who fights him. Things get worse when Stormbreaker is caught by Gorr. Thors will save the children and stop Gorr from entering the planet is the core of the story. In general, the film looks more like a parody/satire than a superhero movie.

Thor Love And Thunder is the new Marvel movie 2022. Check out the lead cast of the new Superhero movie Thor Love and Thunder 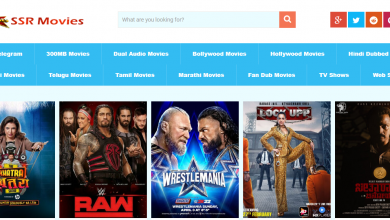 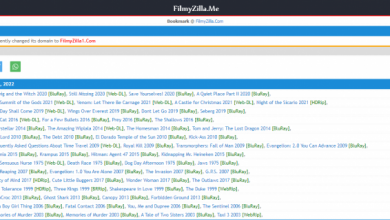 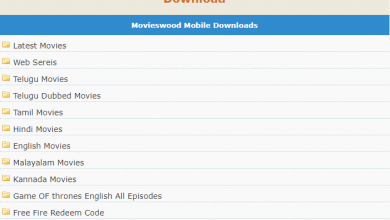