You may have seen thousands of heroes and their heroism on screen, but seeing the story of real-life superheroes who gave their lives fighting for their country and people fills you with a different emotional feeling and sense of pride. The film Major (Major Movie Review), based on the life of brave Major Sandeep Unnikrishnan of the 51st NSG, who was martyred in the terrible Mumbai attack of 11/26, also evokes a similar sentiment. The bravery of Commander Sandeep Unnikrishnan, who dreamed of enlisting in the army and serving the country since he was a child, his zeal to put the country on top and give his life while performing the duties of a true soldier gives goosebumps. Adivi Sesh is the protagonist and leaves a mark on the uniform.

Directed by Shashi Kiran Tikka and Written by and starring Telugu teen star Adivi Shesha, the film is definitely an honest tribute to Commander Sandeep on how a soldier puts the nation above his family, love and relationships. This movie makes you emotional at the end. Especially the second half of the Mumbai Taj attack incident is very strong. Adivi Shesh’s hard work is clearly visible as Major. He has lived them on screen with the utmost seriousness. Many action sequences are excellent under the direction of Sunil Rodrigues. That black night of November 26, 2008, was like a terrifying dream for the whole country, seeing it on the screen they remember the scene. Vamsi Pachipulusu’s cinematography is to be commended for this.

However, there is a lot of room for improvement in the first half of the film. This part is insufficient to show the broad personality of the Major, and his journey from when he joined the Army to become a Major. It focuses on elder Sandeep’s childhood, his relationship with his mother (Revati) and father (Prakash Raj), love for Isha (Sai ​​Manjrekar) at school, and NDA training. But the tales that are famous about Major’s passion for the army, like him getting a haircut in the army in class six, he was very active in the game. After joining the army, he was part of many missions like Operation Vijay, Operation Parakram, Operation Rakshak in Kargil before 11/26, and Operation Black Tornado which is not mentioned in the movie. He could have been included for reference. But the story fills in all the gaps after arriving in Mumbai. Aside from Adivi in ​​terms of acting, Prakash Raj and Revathi impress as Sandeep’s parents. At the same time, Sai and Shobhita also do their characters justice. A song from the movie O Isha Achcha Ban Pada Hai. In such a situation, this film greeting Major Sandeep can definitely be seen once. 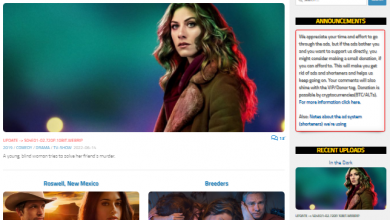 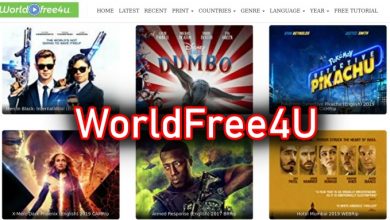 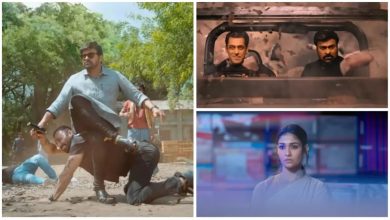 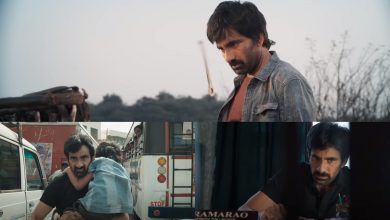