Khuda Haafiz 2 Movie Online: Khuda Haafiz 2 is the new Bollywood action drama movie was helmed by Faruk Kabir. The movie was produced by Kumar Mangat Pathak, Abhishek Pathak, Ram Mirchandani and Sneha Bimal Parekh, under the label of Panorama Studios. Khuda Haafiz 2 – Agni Pariksha is a sequel to the Khuda Haafiz (2020). Khuda Haafiz 2 is the new action thriller movie featured by Vidyut Jammwal and Shivaleeka Oberoi in the lead roles along with them Dibyendu Bhattacharya, Danish Husain, and Zohab Khan in the important roles. The movie’s soundtracks and songs are created by Mithoon, and Vishal Mishra. The film was released theatrically on 08th July 2022.

Khuda Haafiz 2 Reviews: After getting a positive response to the film Khuda Hafiz part 1, the director Farooq Kabir brought it to the big screen in the form of Khuda Haafiz 2. According to the cinematic approach, the director has also made its action very strong, but they have some shortcomings in the case of the story, which if taken care of, this film could have been more interesting. Despite this, it can be said that Vidyut Jamwal is seen in his full form in Khuda Hafiz Part 2.

The story starts from where it ends in the first part. Sameer (Vidyut Jammwal) and his wife Nargis (Shivaleeka Oberoi) are trying to recover from the worst tragedy of their lives where Nargis was gang-raped after being kidnapped. Nargis is completely broken and is undergoing psychological treatment. Sameer brings his friend’s five-year-old orphaned niece Nandini into the house to get her life back and Sameer and Nandini adopt her legally. Nargis was just now healing her old wounds with Nandini’s innocence when an accident happens and little Nandini becomes a victim of a heinous crime.

Just after that everything changes in Nargis and Sameer’s life. Sameer goes on a different path to get justice for his daughter, but can he go against the big forces and the system and get justice for the daughter? Can Nargis be able to return to her life? If you want to know You have to watch the movie.

According to the Story, the first half of the film adds emotion as well as punctuality, but in the second half, the story starts revolving around the points of revenge, which we find in many Hindi films.
After the intermission, the story turns into a high octane action-drama and there is no doubt that the film proves to be twenty in terms of action.
In the case of action, the prisoner, Muharram and Egypt chase scenes prove to be rafters in the climax. The film action is very realistic and effective.

Talking about editing, the length of the film could have been reduced by 15-20 minutes. As much as Harmeet’s cinematography has to be praised. The background score of the film is strong while the film is decent in terms of music. The songs of the film ‘Junoon Hai’ and ‘Rubaru’ have become average.

The supporting cast of the movie is normal. But talking about action and acting, Vidyut has done full justice to his role. In the first half, after the employed husband and father, he is in the role of Sameer, who is determined to take revenge in the second half.

Shivaleeka Oberoi takes on her role, but she is not given screen space in the second half. Rajesh Tailang is not able to impress, but yes, Sheeba Chaddha in Thakur ji’s ruthless role seems to be experimenting in terms of roles. Sheeba has played the role of female Bahubali in a very powerful way. More was expected from Dibyendu Bhattacharya.

If you love to watch the action film and if you are Vidyut fans then you should watch this movie Khuda Haafiz Chapter 2 – Agni Pariksha. 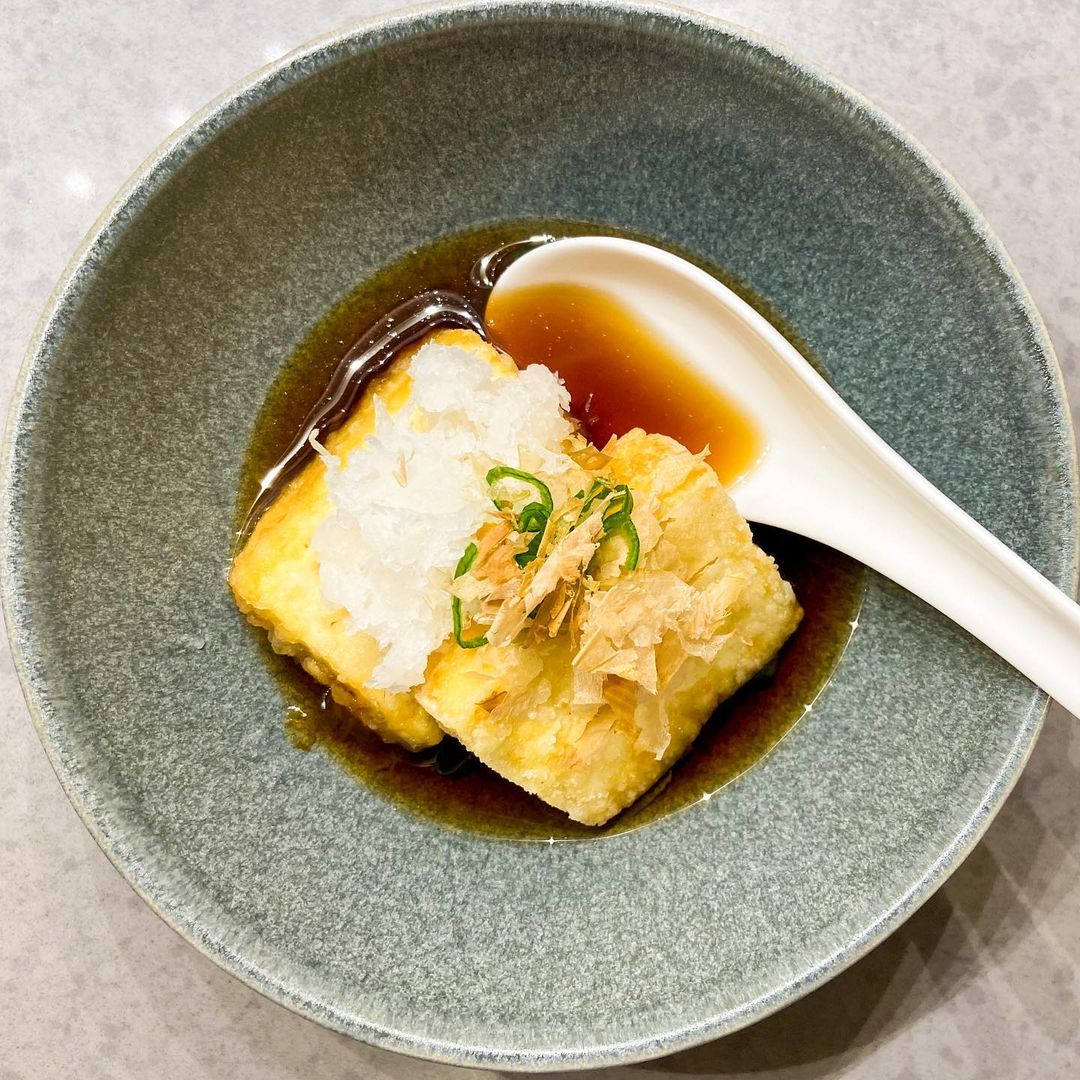 Agedashi Tofu One of my favorite Japanese dishes. Unfortunately I can’t recall… 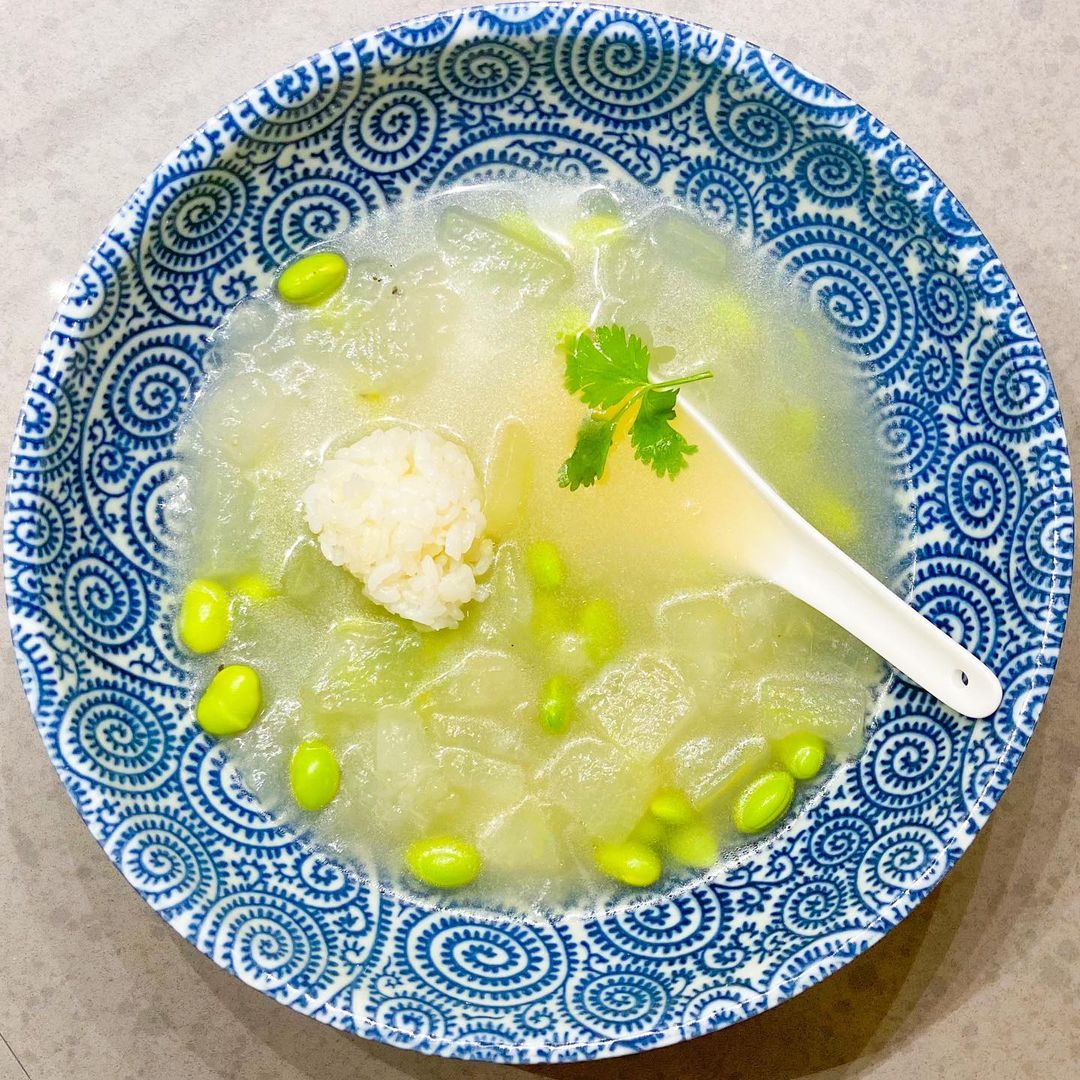 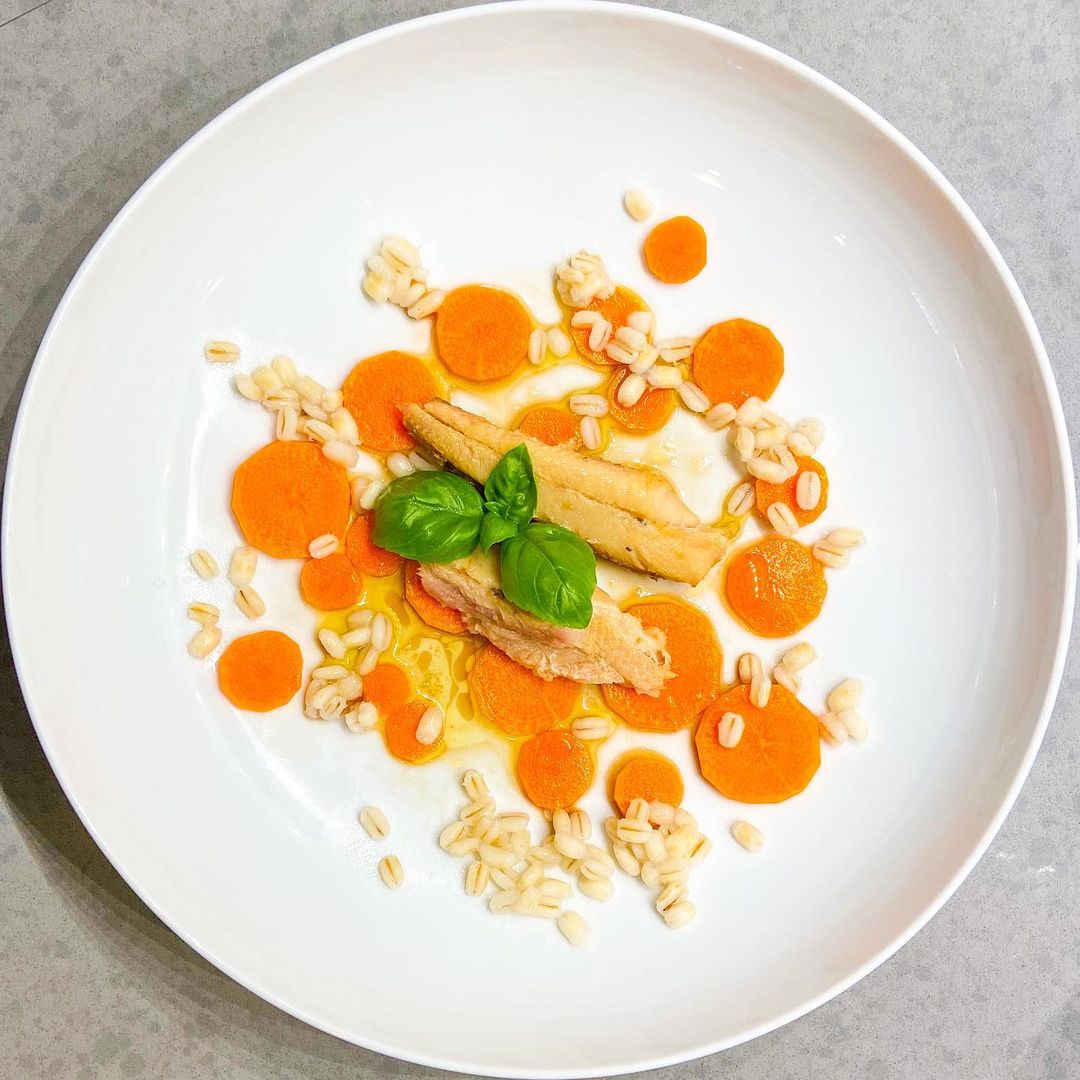 Fishes in the Pond Not sure how did acquire the taste for sardines. I obliged…

Baked Seabass The slightly caramelized orange add an interesting twist. This is…