Jhumke is the latest Ullu web series streaming on Ullu. The story revolves around a housemaid and her desire for a diamond Jhumka and what she will do to get this earring that is shown in the whole series. watch this interesting drama series on the Ullu app. Watch the Jhumke Online on Ullu. 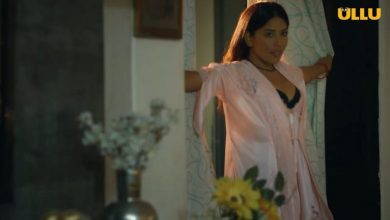 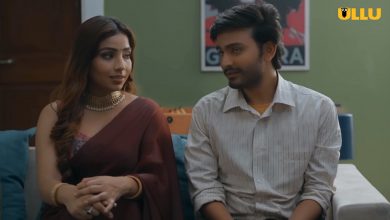 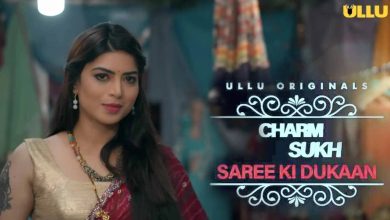 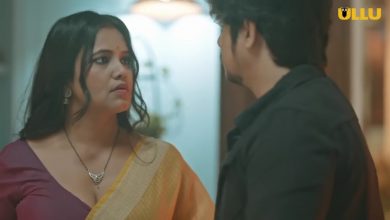