Debadrita is an Indian television actress known for her works in Bengali serials. Debadrita started her career with plays and later became a serial artist. Debadrita is best known for playing the role of Joyee in the series Joyee. She is also famous for her other roles as Alo in the series Alo Chhaya aired on Zee Bangla. Debadrita garnered a huge fan base for her role as Rajkumari Meer/Meerabai in Shree Krishna Bhakto Meera which premiered on Star Jalsha channel.

There have a Web Series list of actresses Debadrita Basu 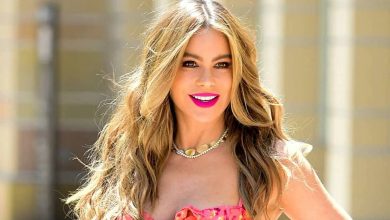 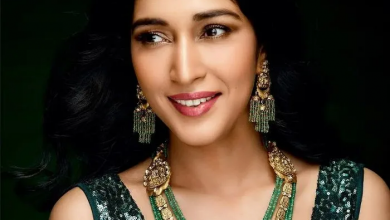 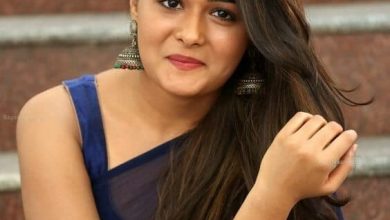